The Schisandra tea made from the red berry grape (bot. schisandra chinensis) is also known under the Chinese name Wu-Wei-Zi tea. That means as much as five-tastes. And it bears this name because it combines five different tastes: sweet, sour, salty, bitter and hot. And all this in one fruit. The Schisandra berry is also known for its high vitamin C and E content.
Although the Schisandra berry itself does not taste good, the Korean Schisandra tea (in Korean Omiza) is a treat for the palate! This Korean instant tea is made from Schisandra berries that are dried in the sun. Then they are processed into tea granules.
The red berry grapes for the Schisandra tea come from Mungyeong in the province of Gyeongsang, South Korea. There they grow on bushes comparable to European vineyards. They grow and thrive wild, which means they are organic.
One pack of Instant Schisandra tea contains 20 single portions of 10 g granules. This tea tastes good both in winter when mixed with hot water and in summer when poured over with ice-cold water.

According to Traditional Chinese Medicine (TCM), the berry grape (also called “vital grape” or “chinaberry” or “chiberry”) is a universal tonic that positively influences the “chi”. Because the five tastes correspond to the five elementary energies fire, water, earth, wood and metal, and each taste stands for certain energy. According to TCM, the Schisandra berry has a particularly broad spectrum of action. Schisandra is an adaptogen, i.e. it has a harmonized effect on all organs and body functions and brings them back into balance. What is too little is increased, what is too much is reduced.
Ingredients: Schisandra extract, vitamin C, salt, emulsifier E482, silicon dioxide, granulated sugar, citric acid, Schisandra aroma powder, sodium citrate E33 Net weight: 200 g
One pack of Schisandra tea contains 20 single portions of tea granules of 10 g each.
salacca also offers other Korean teas that have their place in traditional Chinese medicine: Here you will find a complete overview. 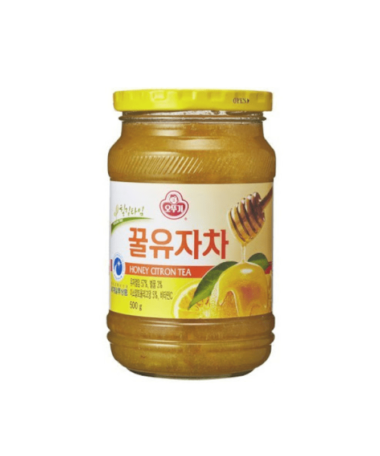 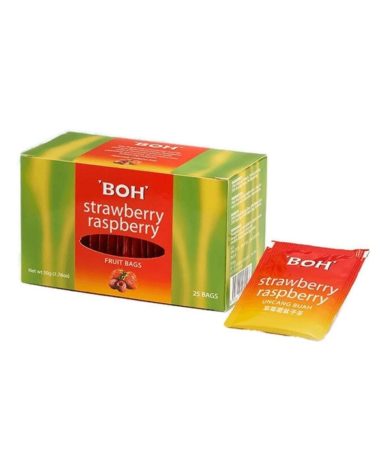 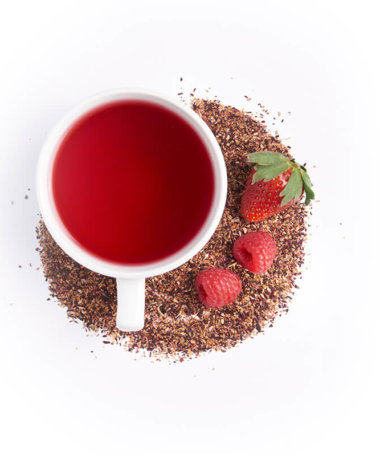 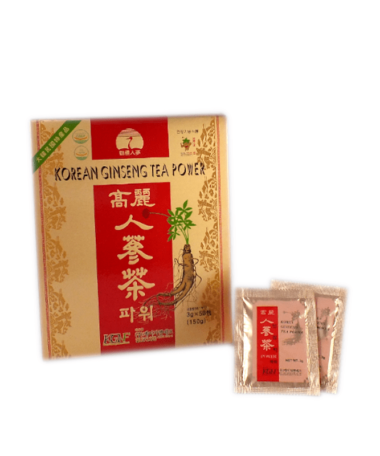 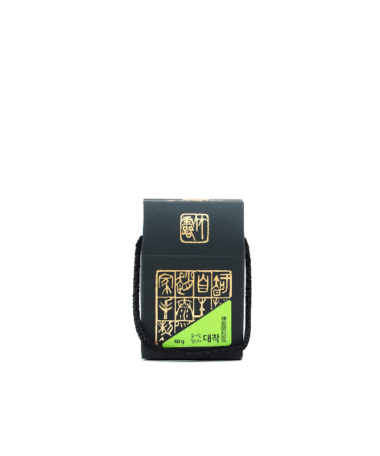 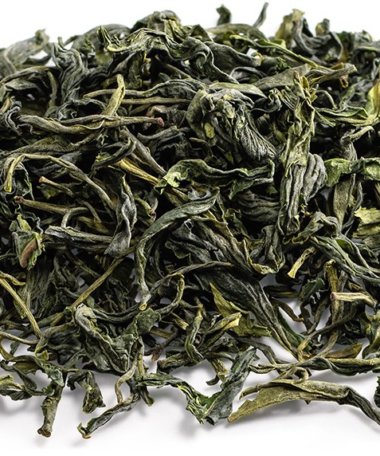 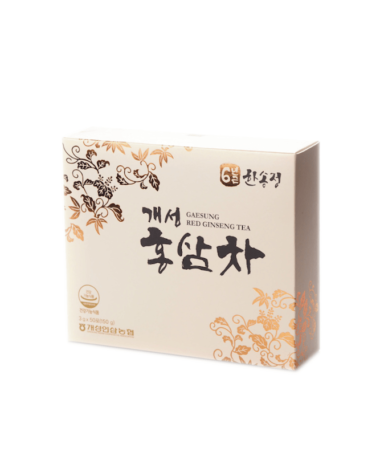 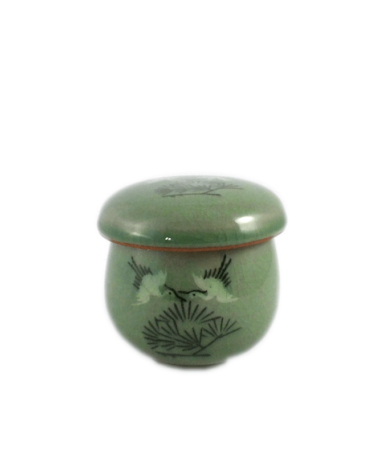 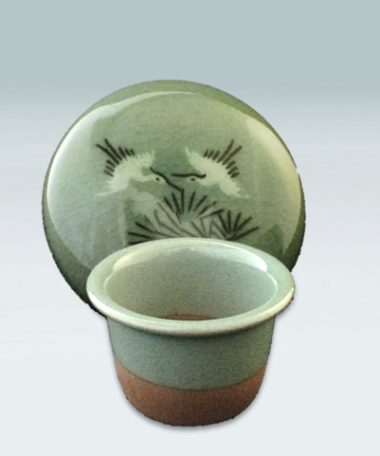 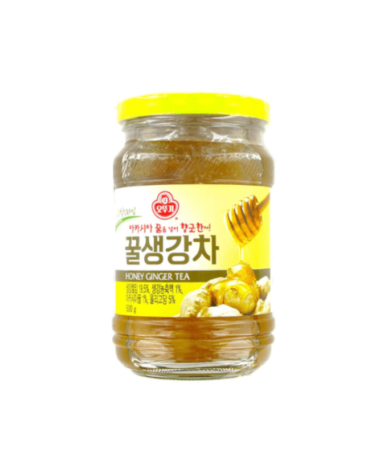 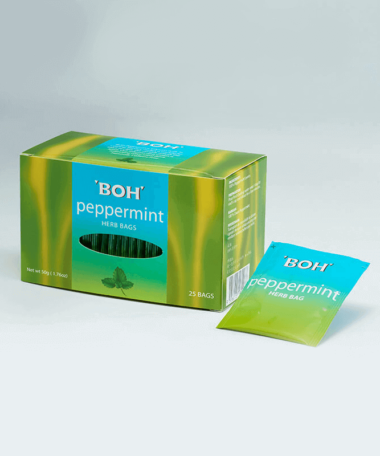 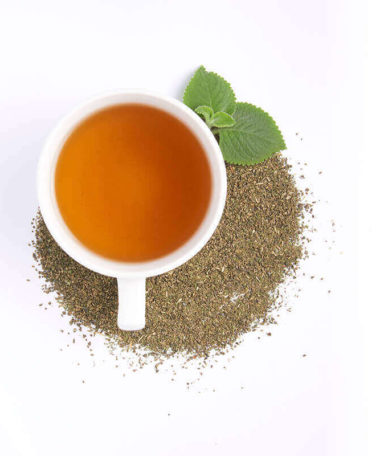 Analytics cookies help us to understand how our visitors interact with the website. It helps us understand the number and origin of visitors and the pages they navigate. These cookies collect such information and are processed anonymously.

Performance cookies collect information about the way our website is used, such as the Internet browser and operating system used, domain name of the website from which you came, number of visits, average time spent on the site, pages viewed.

These cookies do not store any information that allows the user to be personally identified. The information collected by the cookies is aggregated and therefore anonymous.

These cookies are used to show users suitable advertisements and offers. The stored information is also shared with third parties. A list of these can be found in our data protection policy.

Functional cookies are those that are absolutely necessary to ensure essential functions of the website. Without these, the website cannot be used as intended. Among other things, they ensure the functionality when changing from http to https and thus the compliance with increased security requirements. These cookies collect anonymous information (therefore no reference to your person can be made) and cannot track your movements on other websites. They are only stored for the duration of the session and are therefore session cookies. Your consent to use these cookies is not required.